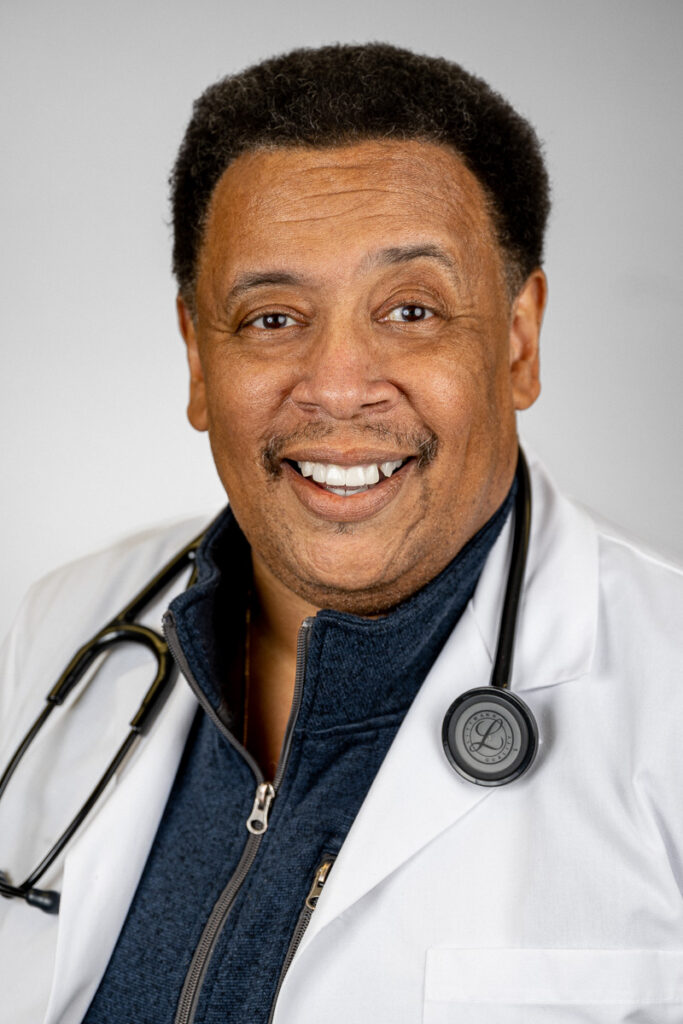 Dr. Montgomery was born and raised in Birmingham. His interest in medicine was sparked by observing his father practice as one of the first black physicians in the Birmingham area. After completing his training in Washington D.C., Dr. Montgomery returned to take over his father’s practice in North Birmingham. He later moved his practice to Princeton and joined Simon-Williamson Clinic in 2002. He is married to Aundree Montgomery, has three adult children, and has two grandchildren. With 36 years of medical experience, Dr. Montgomery is an experienced internal medicine doctor.

❮ Back to our Doctors in Birmingham 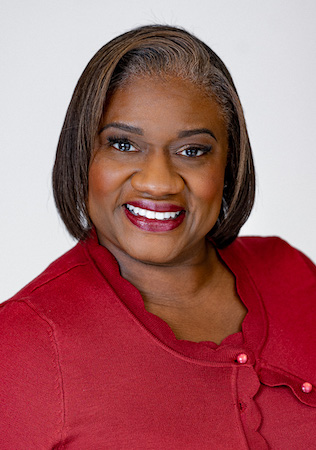 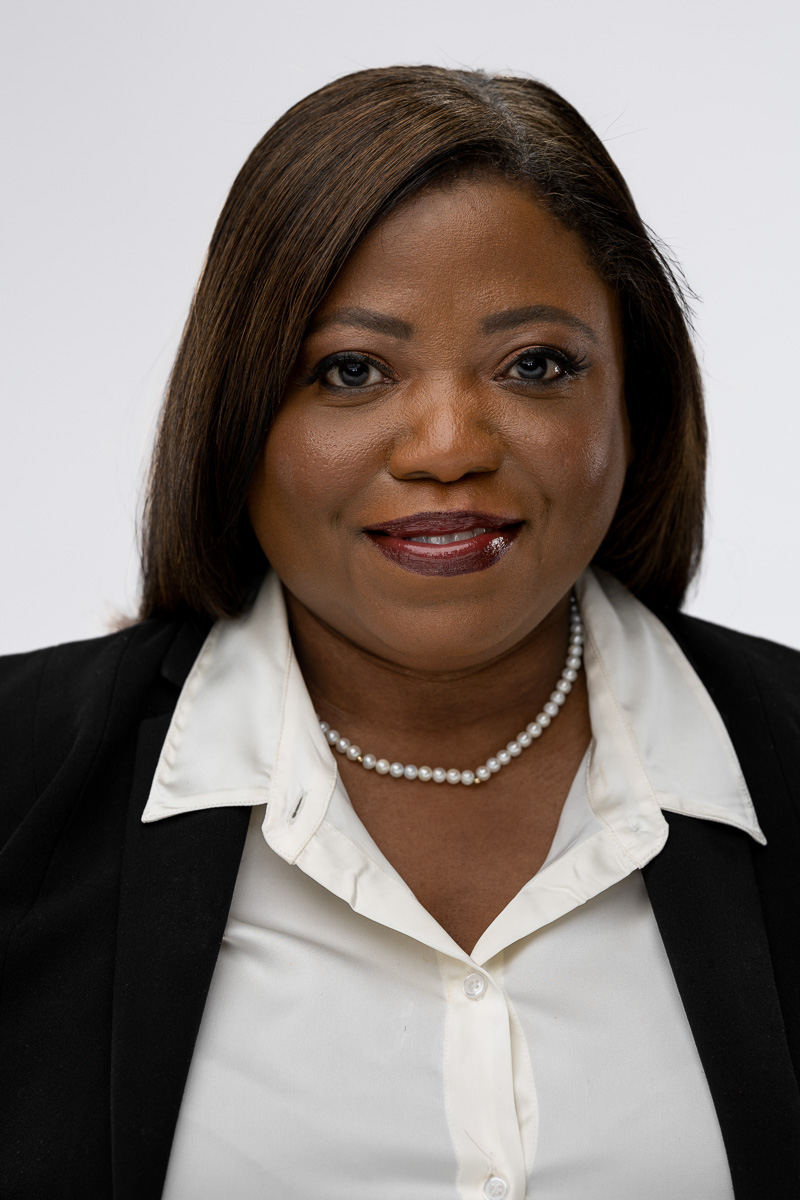